The Cradle of Humankind

Posted 8 years ago ·  Tagged: gauteng, maropeng · Comments Off on The Cradle of Humankind

To the west of Johannesburg, in a valley scattered with unremarkable koppies, shrubs and the odd tree – dry in winter and green in summer – lies the 47 000 hectare World Heritage Site known as the Cradle of Humankind. 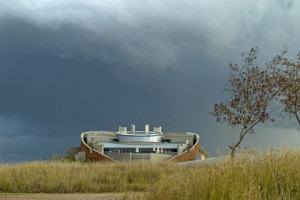 About 40 different palaeo-anthropological sites, including Sterkfontein, Swartkrans, Kromdraai, Coopers B and Wonder cave, have unearthed some of the world’s most important fossils.

Mrs Ples (make that Master Ples, as some believe), dates back some 2.5 million years, and Little Foot, completely excavated only in late 2005, is an almost complete ape-man skeleton that is 3.3 million years old. END_OF_DOCUMENT_TOKEN_TO_BE_REPLACED

Posted 8 years ago ·  Tagged: cape town, waterfront · Comments Off on The V&A Waterfront 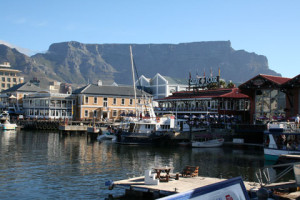 The V&A Waterfront is a tourist hotspot, high on the must-visit list of visitors into the city, but it has its fair share of locals who live and work in the area or use the facilities en route to the Atlantic Seaboard from the city. The marina and lavish apartments that dot the waterways created along the Waterfront are the way Cape Town should be enjoyed. With Table Mountain as your backdrop, the sea and water immediately accessible, a buzzing nightlife outside your door and easy access to the city bowl, there are few places to stay that beat the appeal of the Waterfront. END_OF_DOCUMENT_TOKEN_TO_BE_REPLACED

Due to its prime location, Durbanville is less than 30 kilometres away from Cape Town, which means that all of the Cape’s tourist attractions, amenities and facilities of this exciting hub are a short drive away. In addition, during the busy tourist season and times of special international events, when stays in Cape Town is less easily available, Durbanville is a fabulous alternative. END_OF_DOCUMENT_TOKEN_TO_BE_REPLACED